Brass Round Water Pot For Decoration

Large Copper Samovars In Urn Shape And Jali Base

Brass Serving Spoon With A Shallow Rounded Bowl A... 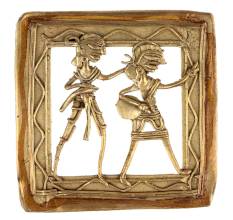 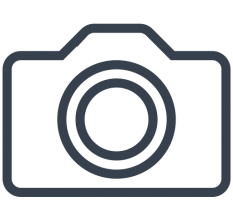 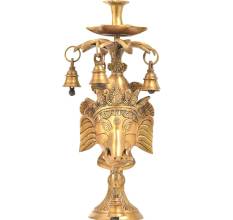 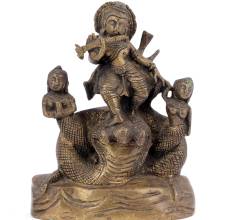 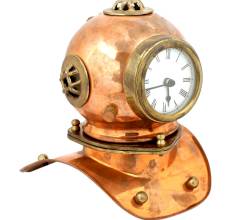 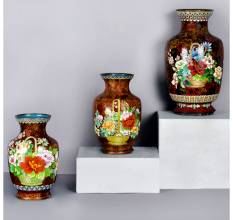 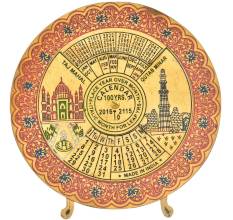 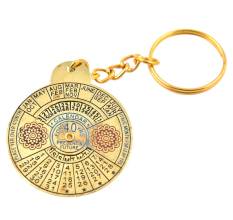 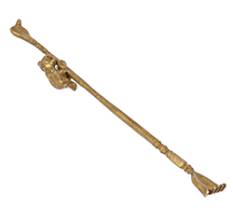 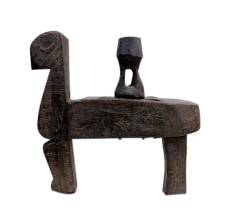 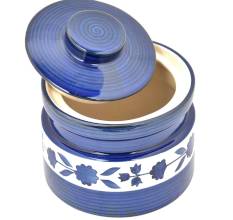 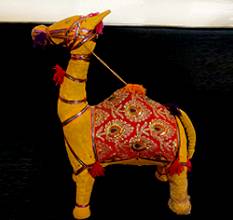 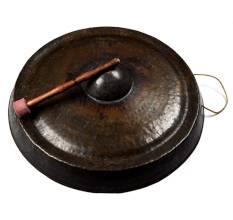 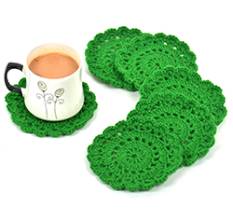 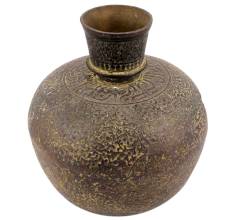 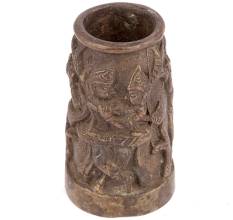 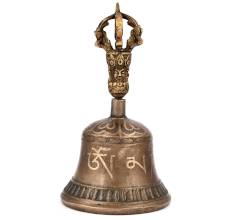 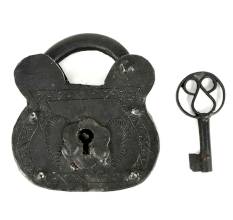 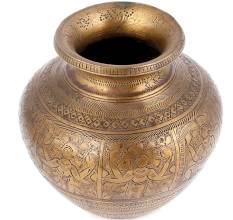 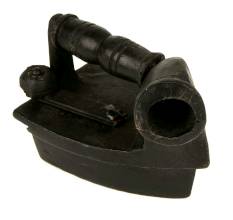 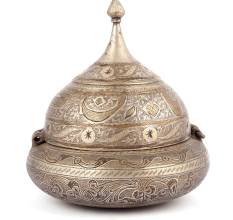 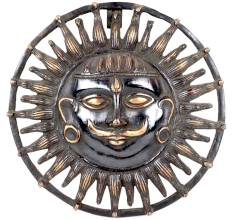 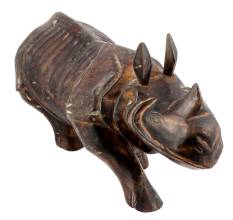 Give Enchanting Look to your Home with Bronze Relic Statements

Bronze signifies contentment and balm. Emitting a sense of permanence and the sassy polished look or the optional time immemorial dulled-out rusty antique look, bronze relics have continued to enchant people through centuries, worldwide. Bronze busts, sculptures and wall pieces have found an important niche in temples, homes, offices, hotels and even in award ceremonies globally.

The exquisite collection at Indianshelf showcases extraordinary craftsmanship in the flawless sculptures. They emote a graceful persona and elegant finesse. The devoted efforts of the craftsmen make heads turn to the dynamic figurines. There are many noteworthy relics that you would want to possess. To begin with,

The four-armed Bronze Ganesha deity figurine captures the attention of onlookers with its divine aura and intricate craftsmanship. The approximately, 20 inches tall statue stands on an extended pedestal. It is set within an embryonic circumferential geometric curved impression of “Om.” representation of peacock’s head at the top completes the circle. Om is a symbol of eternal peace and Ganesha, the “God of wealth.”

The dark finish adds grace to the sculpture of Hindu God Lord Shiva in meditation. Shiva sits upon a circular pedestal which depicts a lion head and skin.

The Chinese Foo-Dog, another bronze statement is not a dog at all. It is a representation of how the Chinese perceived the lion in Pre-modern China. The Foo-Lion is also found in the early Buddhist religious art. It is symbolized as the protector of Dharma or Buddhist teachings in 208 BC. As Buddhism travelled from India to neighbouring countries with the monks and priests, it spread similar art forms in the Asian Continent. The temples and monasteries were often found guarded by lion sculptures at the entrance by the monks. The Foo-Dog is how the Chinese modelled the lion statues at entrances after the native dogs.

The Bronze Medicine Buddha sits on an engraved 5.5” wide circular pedestal. Also known as Amitabha Buddha, it symbolizes teaching and healing. Traditionally the Medicine Buddha holds a bowl of elixir; signifying the therapeutic teachings and healings of Buddha.

According to several ancient texts and scriptures, bronze has also been used as a means of imparting a healthy sheath to the human body. One of the products at Indianshelf that represents this fact is The Brass-Bronze Turtle.

The bronze turtle in red colour may be placed in "Tian Yi" position for health. It may be placed on your nightstand by your bed for good luck and longevity.

The statue of Hoplomachus or the "armoured fighter" is interestingly animated as the Roman Gladiator is shown in a fighting position. The Roman gladiators were armed to resemble Greek hoplite. They would wear a bronze helmet, a manica on his right arm, loincloth (subligaculum), heavy padding on his legs, and a pair of high greaves reaching to mid-thigh.

A great living room sculpture in the pair is a depiction of bulls in ready position for a fight. The bull symbolizes raw muscle power. When placed in office, it reflects strong personality traits. The individual 6” tall and 3” wide piece emotes the story through gestures, features, the play of texture and metal colour.

The approximately 7” vintage toy horse on wheels is another interesting relic. The heavy metal relic has immaculate detailing. The powdered and semi-polished and rusty look add to its vintage elegance.

Bronze for your Garden

Another enthralling relic is the Feng Shui bronze frog Bufo Lotus Leaf water fountain. The approximately 13” plus wide bronze amphibian has a rusty antique-look.  The frog sits on a detailed lotus leaf with its mouth wide open. The fountain flows out from the opening within the mouth. The handmade statue’s detailing of eyes, webbed feet, lotus leaf is fascinating.

The Spitting Leaping Frog Cast Bronze Garden Statue Fountain is an impressionable relic for the fountain, pond or flowerbed. The waterfall flows through the pipe in the mouth into the pond or fountain.

As seen in the products mentioned above, the bronze selection at Indian shelf is quite impressive with a fascinating variety of extraordinary figurines. So, dive into the collection and bring home some bronze!