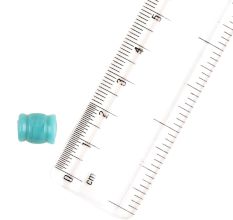 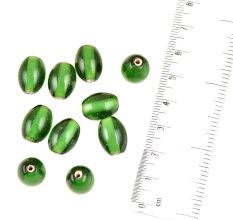 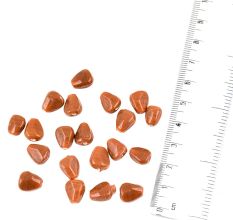 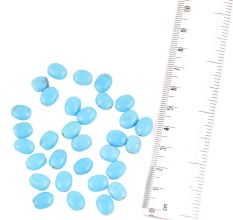 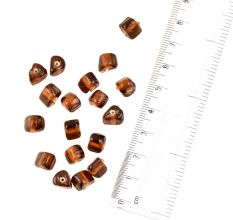 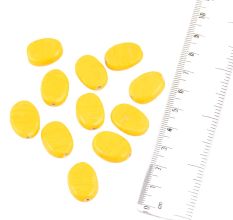 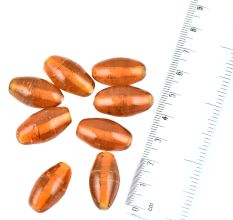 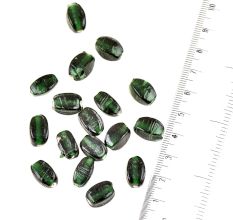 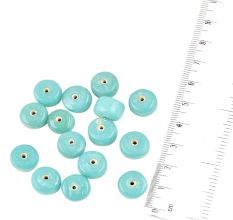 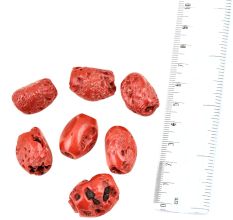 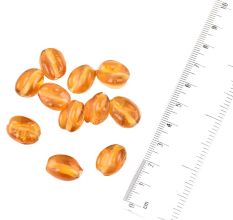 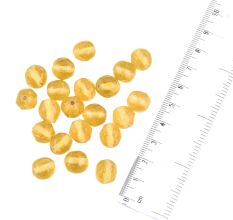 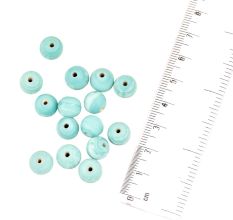 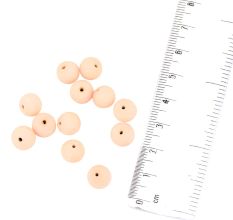 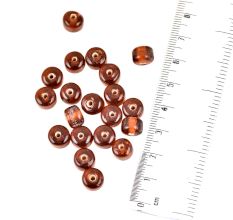 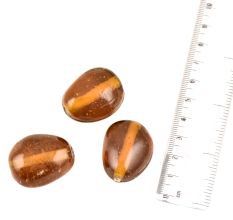 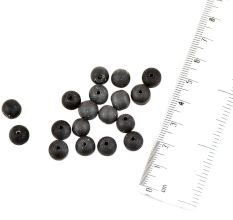 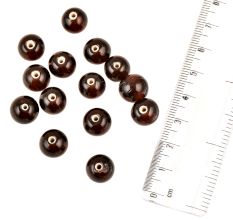 Mahogany Hand made Red Round Ball... 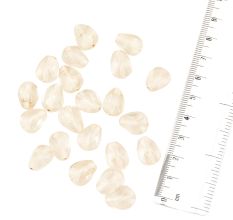 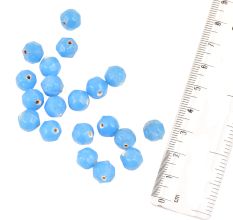 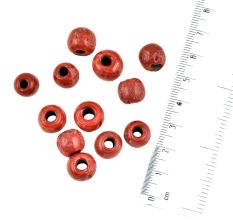 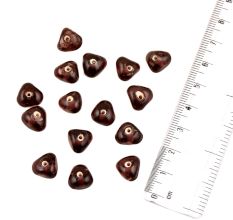 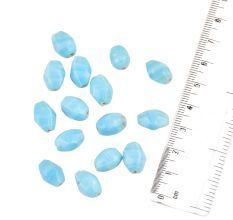 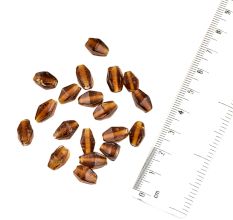 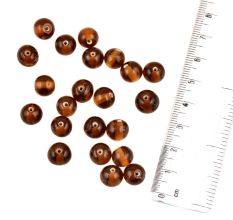 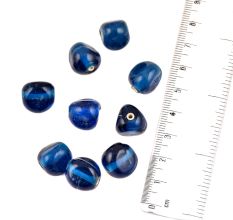 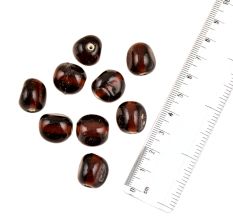 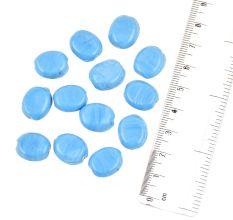 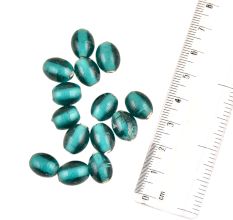 Don’t go by its tiny size, a bead is no less than a work of art in itself. Don’t go by its cost too. A piece of beaded jewellery might be lesser expensive than a piece of metal jewellery however, there is no comparison when it comes to their appearance and style. Especially if you would come to know how significant the beads have been from over a million years ago, you would find yourself getting attracted to beads quite often than earlier. And so, here is a brief snapshot of the history of bead jewellery and beads through the ages as well. Read on.

Bead culture originated long before even our great grandparents were born, nearly 1,00,000 years ago. The earliest bead was discovered in Blombos Cave located in South Africa. These were the marine shell beads found in rugged condition. While there were no fancy materials available at that time, the ancient tribes and early civilizations created beads out of animal bones, teeth and skeletons. Some utilized the seashells and pearls found on the shorelines. Little pieces of stones, rocks and pebbles were used as beads too. Even though, the tribal people wore animal skins as their clothes and didn’t have any pockets or bags to carry loose beads, beads were getting popular. Many would wear different kinds of beads stitching them to their clothes or stringing them together.

With the beginning of medieval era, bead jewellery was already in vogue. The jewel house of royal kingdoms would be filled with assortments of beaded jewels. From crowns to tassels, from necklaces to fingerchains, from bracelets to headbands, from ornaments to shoes, beads could be seen everywhere. Beadwork had taken its own place in the gallery of art and craft too. Jewel makers had learned the art of creating different kinds of jewellery out of beads through the process of piercing by drilling holes in the beads. Even more varieties of beads were discovered such as seashells, pods of plant & vegetable seeds, nut shells, clay beads, wooden beads and more like these.

With the evolution of bead-making, bead jewellery started to gain significance in religious, cultural and spiritual rituals too. People were starting to believe that different kinds of beads served different purposes. Say, for instance, rosary beads made of wood were, and are still considered to bring good fortune to the wearer and protect them from surrounding negative energies. In addition to jewellery, beads found their application in various areas including currency to games and prayer.

Glass bead jewellery took birth nearly six thousand years ago in Egyptian empire. Egyptians were the masters of glass bead-making. Even the artists of Roman Empire learned the art of glass bead-making from Egyptians when they took over the region. At first they would create bead jewellery merely out of naturally found materials like soda ash and limestone. This, they would mix with tints of gold and various minerals like cobalt, copper and manganese. With advancement in the equipment, the glass beads-making process became advanced too.

Fast forward to a few years, they would create bead jewellery with permutations and combinations of different beads including glazed steatite and faience, which was a form of ceramic pottery. Also, their mastery over glass bead jewellery reflected in their designs, and how they would blend the glass beads with colourful gemstones while adding slivers of metallic materials such as gold and silver. While glass bead jewellery is quite an old art, it is still alive and is at the heart of modern day fashion jewellery.

Eventually, more and more materials began to come in use in the process of bead-making while earlier jewelsmiths were dependent only on the natural ones. Different regions discovered their own styles and craft of making bead jewellery.

Today, there are abundant varieties of bead jewellery available round the globe. From seed beads to multicoloured glass beads to rosary beads, every type has its own kind of designs available. Take a look at some of these jewellery beads below.

One of the tiniest kinds of beads, seed beads are smaller even than the size of chopped chillies. Featuring a narrow opening, seed beads are further classified into different kinds according to their lengths. Bugle beads, rocaille beads and charlotte beads are some examples.

One of the most common forms of beads used in jewellery, crystal beads can add an instant charm to the wearer’s appearance. Pressed glass, rhinestones and flatbacks are some of the most popular type of crystal beads.

Similar to Gujarati beads, Bollywood beads are stitched in apparels and ethnic clothes. They too consist of floral patterns along with plating of silver and plenty of delicate mirror work.

Also known as panch-mukhi, Rudraksha beads hold a significant attention in religious and spiritual people. It is said that wearing a Rudraksha bracelet or neckpiece can wave off toxic energies from the surroundings. These beads are also used in pranic healing and believed to purify aura as well.

This is but a glimpse of the bead culture. In addition to the above mentioned beads, there are hundreds of kinds of beads used in jewellery these days. So, which kind of bead jewellery is your favourite? Share with us!